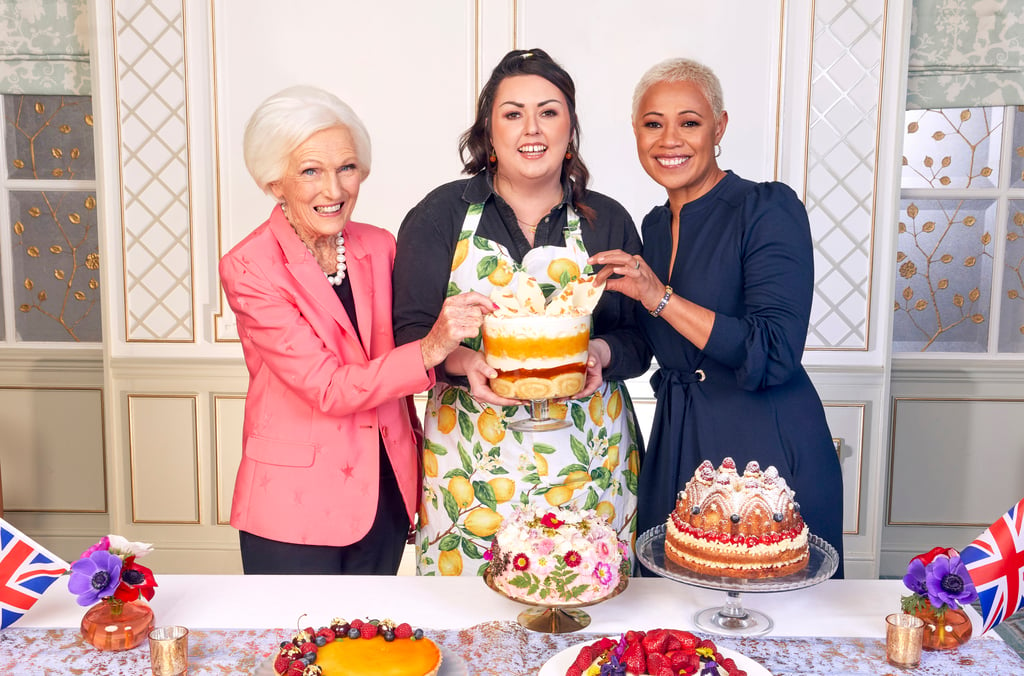 The winner of the Platinum: Pudding: competition says the experience was “surreal” – after only deciding to enter after a friend suggested it to her.

The trifle, inspired by the 31-year-old copywriter’s grandparents – and Her Majesty – will become part of British royal food history, following in the footsteps of coronation chicken and Victoria sponge.

Ms Melvin told the: PA: news agency: “It was my friend Sammy who actually sent me the link to apply for the competition and I just thought I might as well go for it, get my name in the hat.

Speaking about the inspiration behind her winning trifle, Ms Melvin explained: “This particular trifle is a tribute to three women: it’s my Gran, my Nan and the Queen herself. ”

She added: “My Grandma taught me to bake, she taught me all the elements, everything from scratch.

“My Nan’s signature dish was always a trifle; we used to call her the queen of trifles.

“And the Queen had lemon posset at her wedding.”

After staving off competition from four other creative bakers, Ms Melvin said she hopes her winning recipe will be made by bakers across the UK to celebrate the Queen’s 70 years on the throne.

“I’m hoping that everyone across the country is going to do this, I’ve made it really accessible,” she said.

Royal: grocer Fortnum and Mason joined forces with the Big Jubilee Lunch Charity to challenge members of the British public to create an original and celebratory cake, tart or pudding fulfilling the criteria of being fit for a queen, having a memorable story and being achievable for home bakers , as well as tasting good.

After receiving feedback from Dame Mary, 87, who chaired the competition’s judging panel, Ms Melvin said she was brought to tears when the much-loved food writer and presenter told her she had “nailed” the brief.

This particular trifle is a tribute to three women. It’s my Gran, my Nan and the Queen herself:

She said: “She was lovely but she was also a very serious judge and I appreciated that because it was great to get her advice and her feedback.

“She actually made me cry with her feedback because it was so lovely.”

Ms Melvin added: “She said I nailed it. And from Mary Berry saying that I’ve nailed a recipe and a bake to a brief that she knows everything about, that was it, that was the moment. “

The Duchess of Cornwall joined Dame Mary to praise Ms Melvin, wishing her “many congratulations”.

“She was a warm and wonderful woman,” said Ms Melvin.

Speaking about the winning dish, Dame Mary said: “Is it absolutely wonderful? I think Britain is going to be so delighted and the Queen too. ”

The winning recipe will be available online via BBC Good Food, Fortnum & Mason and The Big Jubilee Lunch.