The sporting weekend in pictures: 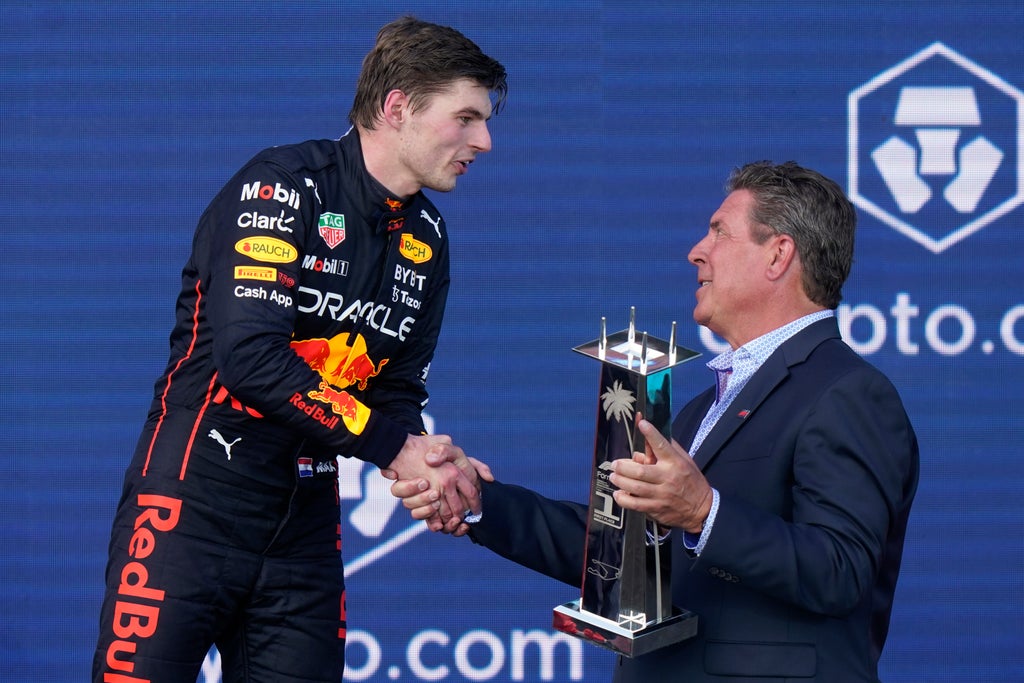 Manchester City: moved a step closer to retaining the: Premier League: title by thrashing Newcastle 5-0 on Sunday while: Liverpool: were held to a 1-1 draw against Tottenham.

At the other end of the table, Everton: boosted their survival hopes, Leeds dropped into the bottom three and Watford were relegated.

The first-ever: Miami Grand Prix: took place on Sunday evening, while Chelsea were crowned winners of the Women’s Super League once again and Mark Cavendish won the third stage of the Giro d’Italia.

Here, the PA news agency showcases the best of the sporting weekend in pictures.