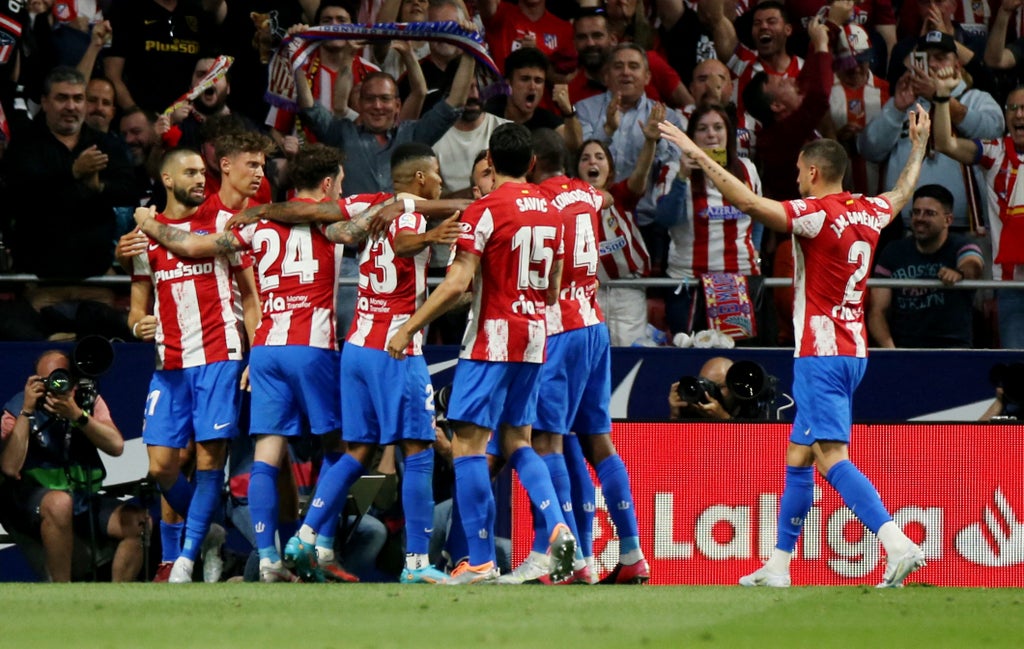 After Real Betis fell to a late defeat at home to Barcelona earlier in the weekend, the first-half spot-kick pushed Atleti towards another crack at the Champions League: next season with a top-four finish.

Atletico, who welcomed the newly crowned LaLiga champions to the Wanda Metropolitano without the traditional guard of honor, came out pressing high as Angel Correa and Carrasco had two great chances to open the scoring within the first ten minutes.

Carrasco put the hosts ahead in the 40th minute, after a penalty was awarded to Atletico following a VAR review for a foul on Matheus Cunha.

The goal sparked Carlo Ancelotti’s side into life, despite several players being rested after Real clinched their 35th league title last weekend, and some powerful shots threatening goalkeeper Jan Oblak’s goal before halftime.

The Slovenia international pulled off another great save minutes before fulltime to keep out Marco Asensio’s attempt to equalize with a low free-kick effort from outside of the box.

Diego Simeone’s side remain fourth in the standings on 64 points, six clear of Real Betis in fifth, and with three games left to play. The top four qualify for the Champions League next season.