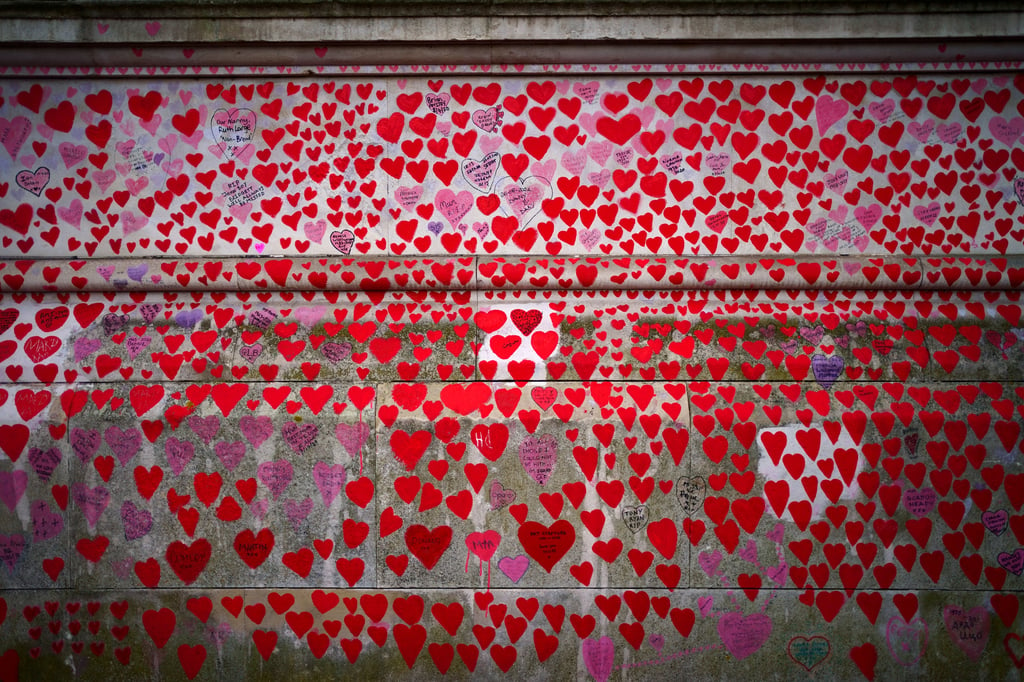 The coronavirus inquiry should involve a specific strand considering how racism increased risks faced by black, Asian and minority ethnic communities during the pandemic, groups have said.

The Government’s response to “growing evidence of racial inequality in the experience of infection and mortality” was slow, inquiry chairwoman Baroness Heather Hallett has been told.

Ministers’ attempts to “explain away evidence of disproportionality” have persisted, despite evidence from “eminent public health experts”, a letter from the Race Equality Foundation said.

The letter to Lady Hallett, first reported by the Guardian, has been signed by Race Equality Foundation chief executive Jabeer Butt and representatives of eight organizations representing black, Asian and minority ethnic groups.

They urged her “to consider not only the differing experiences of communities, but the experience of racism that increased the risks faced by black, Asian and minority ethnic communities during the pandemic as a specific program of work within this inquiry”.

It said there is “robust academic evidence” showing that black, Asian and minority ethnic people “have experienced significant inequalities as a result of systemic racism throughout the pandemic”.

They have urged Baroness Hallett to set out a “clear plan” to secure evidence on the impact of Covid-19 and what can be done to protect such groups from future pandemics.

In March, the Cabinet Office announced the two main topics of the Covid inquiry will be examining the response to the pandemic and the impact in England, Wales, Scotland and Northern Ireland, and it will produce a factual narrative account of what happened.

The Cabinet Office added that the inquiry plans to identify the lessons to be learned so it can inform the UK’s preparations for future pandemics.

The inquiry will also aim to understand the experiences of those most affected by the pandemic – including bereaved families – as well as looking at any disparities in the impact of the pandemic and the Government’s response.

One of the key issues it must examine is the disproportionate impact on black, Asian and minority ethnic groups and the role of socio-economic inequalities and structural racism, the Covid-19 Bereaved Families for Justice group has said.