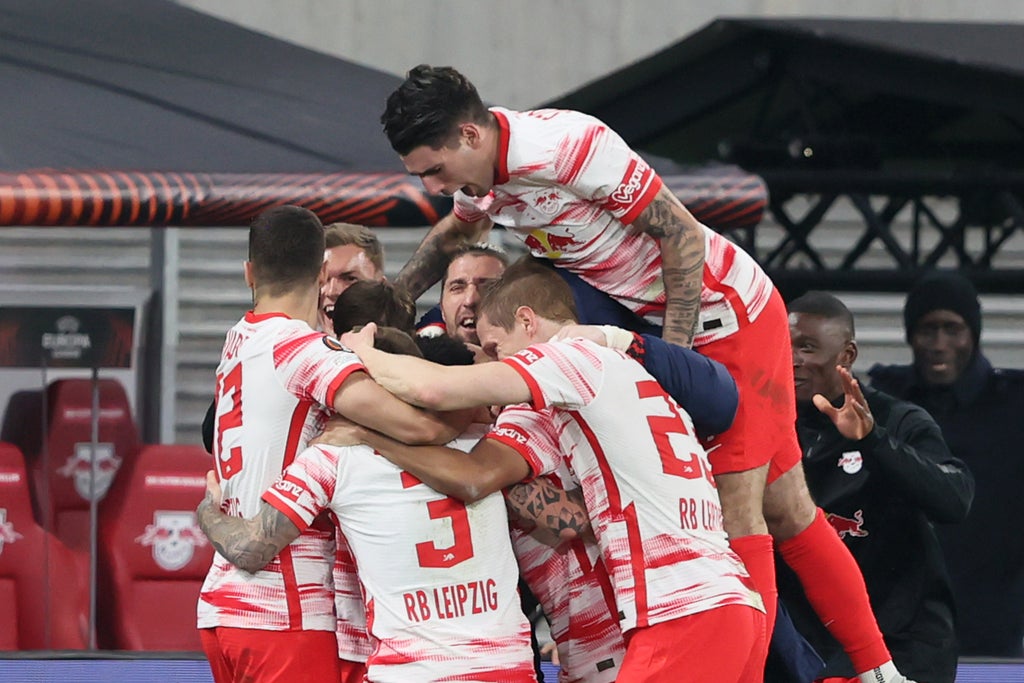 A late Angelino goal gave the Bundesliga side: a 1-0 aggregate lead: last week.

While the young German club are yet to reach a European final or win a major trophy, Rangers’ history is steeped in silverware and a victory in this semi-final tie would set up a chance to win their first European honor since 1972.

An: Old Firm draw with Celtic: on the weekend means this is the Gers only significant chance of a title this season, while Leipzig lost to Borussia Monchengladbach to leave them outside the Bundesliga’s top four.

Here is everything you need to know ahead of the game …

Rangers vs RB Leipzig is scheduled for an 8pm BST kick-off today, Thursday, May 5, 2022.

Ibrox in Glasgow will host the match.

Where to watch Rangers vs RB Leipzig:

TV channel: The match will be televised on BT Sport 2 and Ultimate, with coverage beginning at 7pm.

Live stream: BT Sport subscribers will be able to watch the match online via the BT Sport website or app.

Kemar Roofe could make an eagerly-awaited return to the Rangers XI having sat out the first leg defeat and Old Firm derby.

Alfredo Morelos and Iannis Hagi remain out with Aaron Ramsey a doubt due to a hamstring issue.

On Wednesday, Giovanni van Bronckhorst said of Roofe and Ramsey: “It depends on how the training will go. When they got injured we all knew that they would work towards the game tomorrow.

“Of course I will wait as long as possible, but the most important thing for me is that they are physically able to play a part in tomorrow’s game, that is always the deciding factor.”

Leipzig have concerns over Josko Gvardiol after he came off over the weekend with an injury.

With a raucous Ibrox backing behind them and just a one-goal deficit, Rangers can be confident of striking early once more to take this one all the way.

A 1-0 Rangers win, Rangers to win on penalties.

Last week’s first leg victory for Leipzig was the first meeting between the pair.