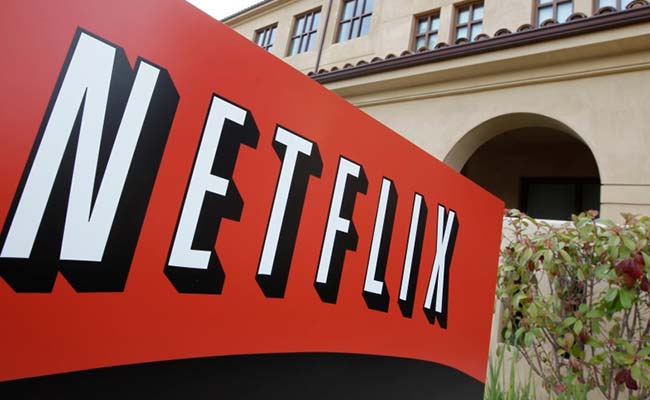 Last month, Netflix had said that it has lost 200,000 subscribers in just three months.

A Netflix shareholder is seeking class action status for a lawsuit accusing the streaming television titan of not making it clear that subscriber numbers were in peril.

A disclosed: drop of just 200,000 users: – less than 0.1 percent of its total customer base – was enough to send shares plunging after Netflix announced quarterly earnings in April.

The company anticipates a much larger drop in the current quarter – of around two million net subscribers.

The suit filed Tuesday in federal court in San Francisco accuses top executives at Netflix of not telling investors that subscriber growth was slowing due to people sharing accounts and competition ramping up in the market.

“Defendants’ positive statements about the company business, operations, and prospects were materially false and / or misleading and / or lacked a reasonable basis,” read the suit filed by lawyers at Glancy Prongay & Murray on behalf of a shareholder.

Netflix did not immediately reply to a request for comment.

Executives at the company said on an earnings call that they are focused on combating the 100 million households who watch Netflix for free thanks to shared passwords.

“When we were growing fast, it was not the high priority to work on,” co-founder Reed Hastings admitted. “And now we’re working super hard on it.”

(Except for the headline, this story has not been edited by NDTV staff and is published from a syndicated feed.)