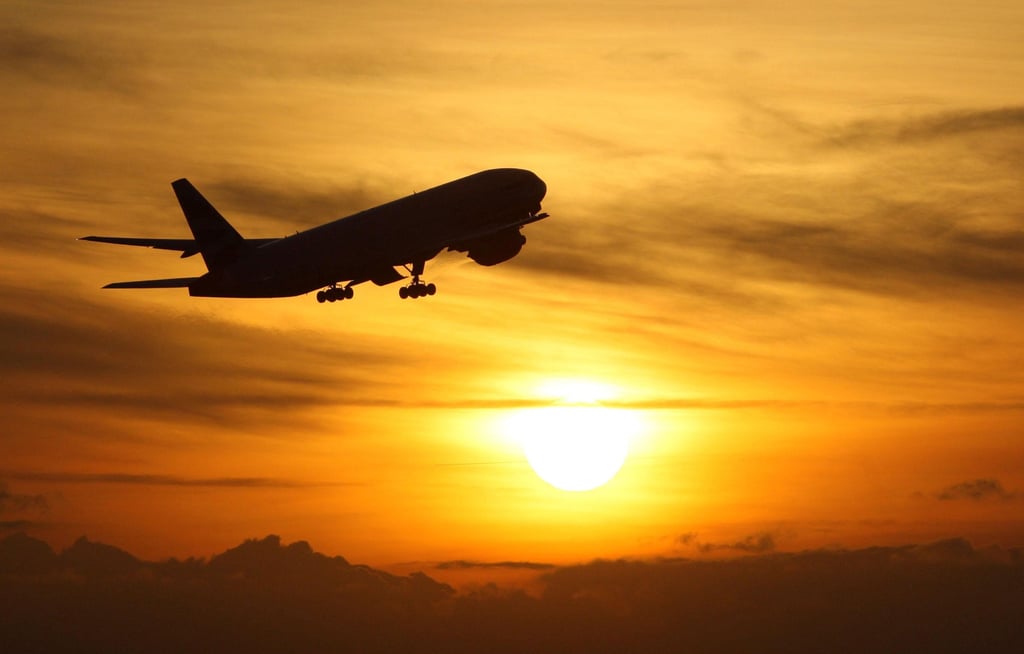 New research has warned that delays in passport processing could cost £ 1.1 billion in cancelled trips this summer.

The Center for Economics and Business Research (Cebr) said it estimated a 50% probability of a “successful and timely” passport renewal process for travelers based on current reports.

“Data from the VisitBritain Covid-19 Consumer Sentiment Tracker shows that more than two in five are planning an overseas trip in the coming 12 months,” it said.

“Assuming that passport holders are somewhat more likely to have travel plans than the population as a whole and that a quarter of those will have made a booking leaves just under one million holiday makers at risk due to the delays.”

There have been warnings of cancelled holidays due to delays in processing applications as demand recovered from the pandemic, with the passport office advising travelers to apply 10 weeks in advance.

The number of valid UK passports fell by more than 2.5 million during the first two calendar years of the Covid-19 pandemic as people delayed applications.

This is an abrupt change from the period before the pandemic, which had seen passport numbers rise from 50.0 million in December 2017 to 51.5 million two years later.

The figures were obtained by the: PA: news agency from the Passport Office through a freedom of information request.

Some 967,000 passports were printed across November and December last year, however.

Last week, a senior Government source said Prime Minister Boris Johnson was ready to “privatize the asset” out of the passport office.

Shadow Home Secretary Yvette Cooper told the Commons on Wednesday of two constituents who “fear their honeymoon may now be wrecked because their passports have not arrived, even though they applied in plenty of time.”

She added: “We’ve had cases of people cancelling jobs, parents trying to get holiday for a sick child waiting since January, huge long delays by the Passport Office and by the TNT contractor.”

He added the Government is “confident” it will not need to extend the 10-week target for processing requests.