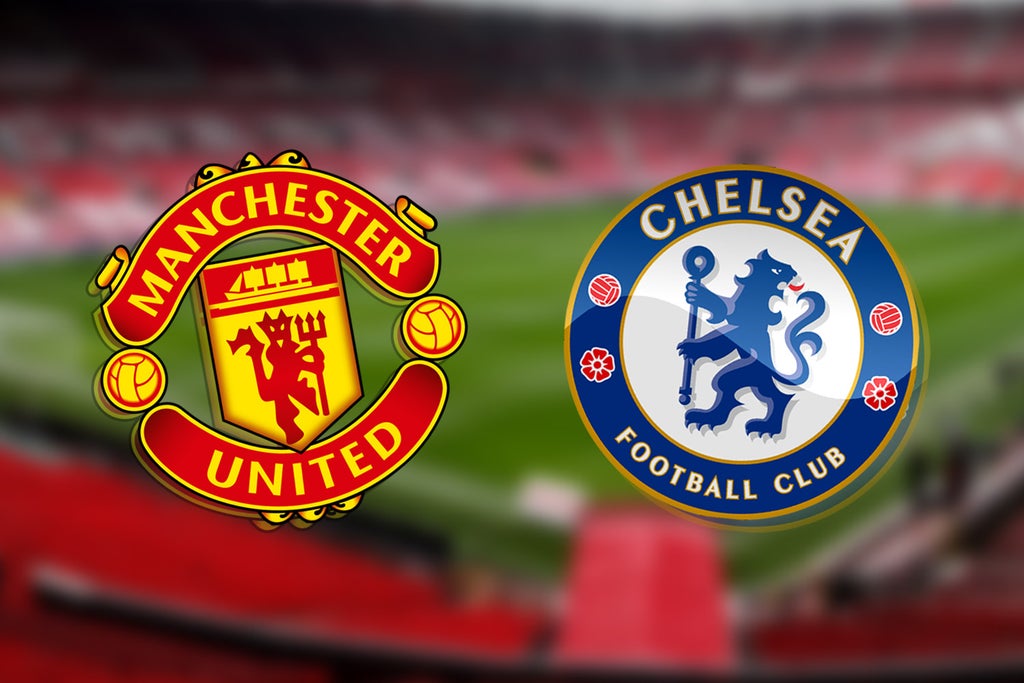 Interim coach Ralf Rangnick has admitted United’s hopes of Champions League qualification are over, while: Chelsea’s win over West Ham on Sunday: surely cements their place in the top three.

Still, despite the lack of jeopardy, this is one of the biggest games the: Premier League: has to offer.

While it’s hard to argue either are anywhere near their best at the moment, any meeting between two of England’s biggest clubs is worth watching.

Both United and Chelsea are approaching new eras and a changing of the guard is afoot, meaning this game could be played in an entirely different context next season.

Here’s everything you need to know …

Old Trafford in Manchester will host.

Where to watch Manchester United vs Chelsea:

Live stream:: Sky Sports subscribers will be able to watch the game via a live stream on the Sky Go App.

United head into this one with injury concerns.

Paul Pogba, Edinson Cavani, Luke Shaw and Fred will all continue to be out of action, although Cristiano Ronaldo:Scott McTominay and Raphael Varane could all feature.

Harry Maguire: is missing due to a knee injury whereas Jadon Sancho has come down with tonisillitis, ruling him out:.

For Chelsea, Mateo Kovacic (ligament) will sit this one out as well as Ross Barkley (illness), Ben Chilwell (knee) and Callum Hudson-Odoi (back).

Reece James remains a doubt but trained on Tuesday as he nears a return from a hamstring issue, although Tuchel confirmed ahead of the game that Andreas Christensen is more likely to be unavailable.

Two sides out of form, United’s sheer amount of defensive problems could let Chelsea in.