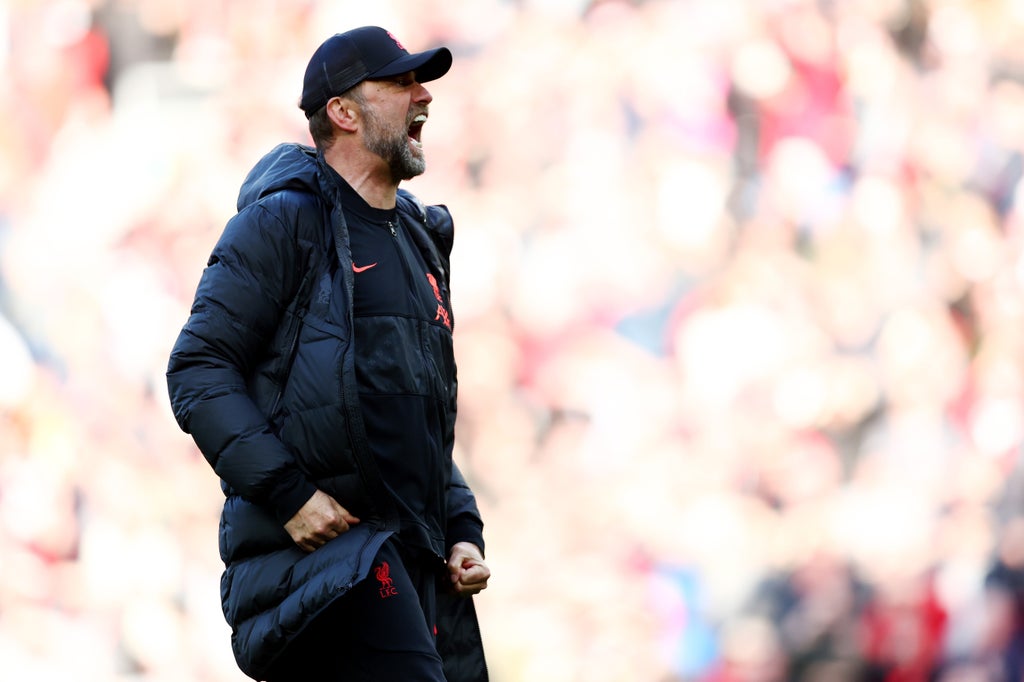 Manchester United and Everton, Liverpool’s two biggest rivals, have been conquered in the last week as: Jurgen Klopp:‘s side remain in contention for an unprecedented quadruple.

Where Manchester City’s meeting with Real Madrid looks a meeting of two powerhouses of European football, Liverpool will surely have favored being on this side of the draw.

That is not to say Unai Emery’s Villarreal will be easy opponents of course, especially after they beat Juventus and Bayern Munich, but the game looks to be one in which Klopp’s team will be strong favorites.

Here’s everything you need to know about it.

The Champions League meeting is scheduled for an 8pm BST kick-off on Wednesday April 27, 2022.

Anfield in Liverpool will host.

Where to watch Liverpool vs Villarreal:

TV channel:: The game will be broadcast on: BT Sport 2: and: BT Sport Ulimate:.

Live stream:: BT Sport subscribers will be able to watch the game on the: BT Sport App:.

Liverpool have little in the way of fresh injury concern, although Roberto Firmino could be in a race against time after missing the wins over United and Everton.

Jordan Henderson started on the bench on Sunday, along with Luis Diaz, and both made telling contributions, so could potentially come into the side.

For Villarreal, Gerard Moreno is a huge doubt in a major blow to Emery. Francis Coquelin, meanwhile, has recently returned to training.

Villarreal have proven to be a hugely difficult opponent and one capable of hitting teams on the break.

Liverpool, however, have so many different points of attack, it’s hard to see them not scoring.