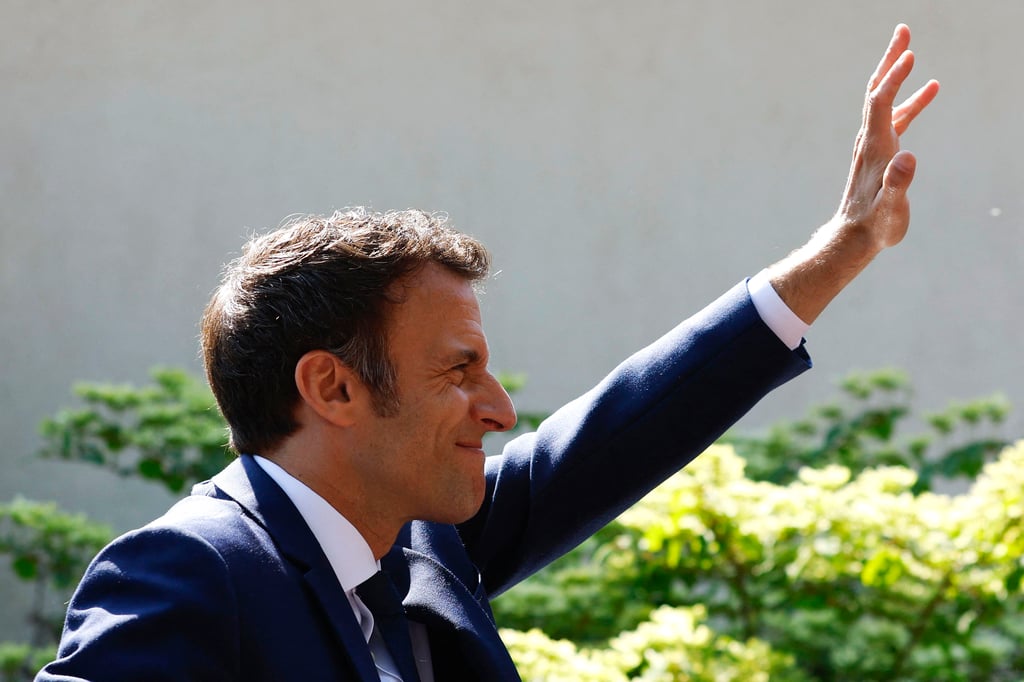 Boris Johnson has congratulated Emmanuel Macron after exit polls suggested he had won a second term as French president.

The Prime Minister, calling: France: one of the UK’s “closest and most important allies”, said he was looking forward to working with Mr Macron on bilateral and global issues following his new mandate.

London and Paris have endured a tense relationship in recent years, with Mr Macron’s administration outspoken on post-Brexit fishing rights and the Conservative Party administration’s approach to tackling migrants crossing the Channel in small boats.

But with a second term likely to be confirmed by official results later on Sunday, the UK Government will likely be hoping it paves the way to work more constructively in the future.

Writing on Twitter, Mr Johnson said: Congratulations to Emmanuel Macron on your re-election as president of France.

“France is one of our closest and most important allies.

“I look forward to continuing to work together on the issues which matter most to our two countries and to the world.”

If the projections hold, Mr Macron would become only the third president since the 1958 founding of modern France to win twice at the ballot box, and the first in 20 years, since incumbent Jacques Chirac trounced Ms Le Pen’s father in 2002.

“This is a victory for democracy and co-operation over nationalism and intolerance,” Mr Lammy added.

“The UK-France relationship is vital for both countries.

“As Putin continues his illegal war in Ukraine, it is more vital than ever that the continent of Europe and our NATO allies remain united in defense of our common security.”

Labor and opposition leader Sir Keir Starmer also offered his congratulations to the 44-year-old, adding on Twitter: “The relationship between our countries is based on respect and allyship, and we look forward to that continuing.”

Ms Le Pen was projected to win between 41.5% and 43% support, an unprecedented result for the far-right and the 53-year-old on her third attempt to win the French presidency.

The predicted result is likely to provide stability to the European Union as the continent grapples with Russia invasion of Ukraine, with Mr Macron an ardent supporter of the European project.

Ms Le Pen’s campaign had pledged to dilute French ties with Brussels, a move that, had she won, would have seriously altered Europe’s security architecture as the continent deals with its worst conflict since the Second World War.