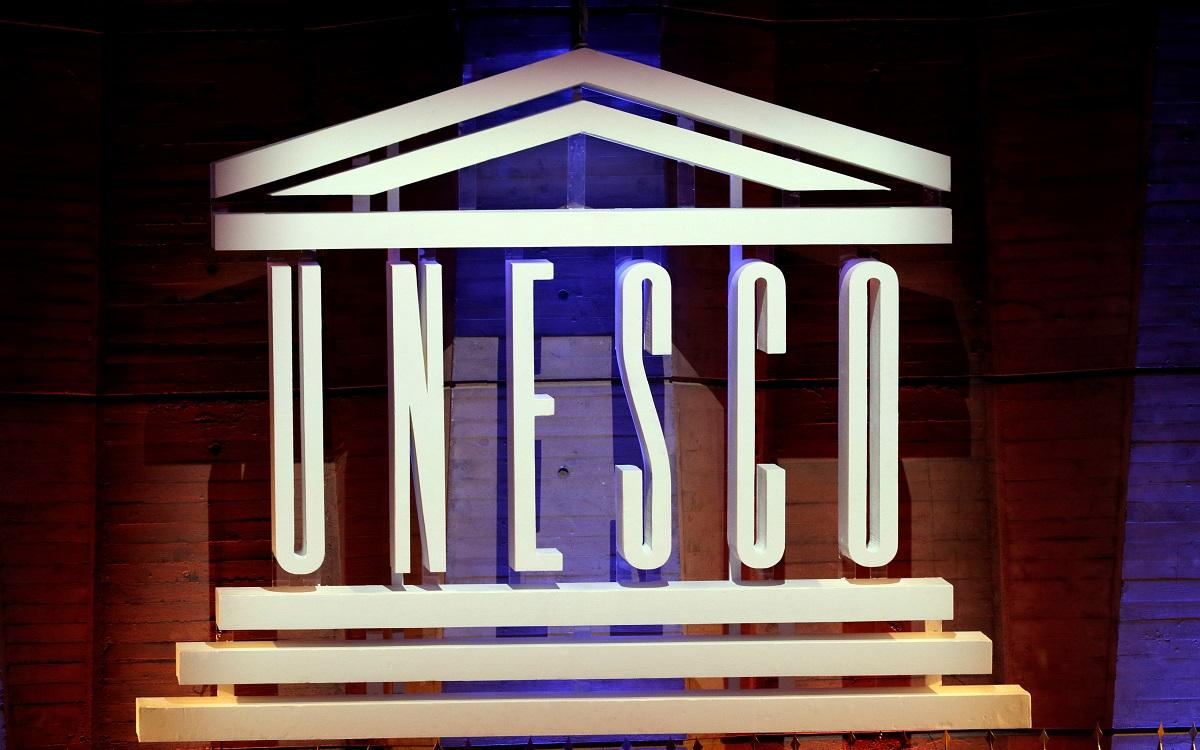 PARIS – A meeting of the UN cultural agency’s World Heritage Committee scheduled to have been hosted by Russia in June has been postponed indefinitely, a source said Thursday, after weeks of intense diplomatic wrangling prompted by the Russian invasion of Ukraine.

The Russian ambassador to UNESCO had proposed postponing the meeting, to have been hosted by the Russian city of Kazan, and its indefinite postponement has now been formally agreed, a senior UNESCO source told AFP, asking not to be named.

The ambassador, as the current president of the World Heritage Committee, had made the proposal in a letter to fellow committee member states and it was formalized as no objections were forthcoming, the source added.

The meeting is notably tasked each year with deciding which sites and monuments will be given the organization’s coveted World Heritage status— and which could be stripped of the label if countries have fallen short on looking after them.

The meeting from June 19-30 was one of the few international events that Russia was still scheduled to host after President Vladimir Putin’s invasion of Ukraine.

But a coalition of mainly Western nations — led by the UK — had launched a campaign urging the current committee members not to let Russia host the event.

The issue became particularly controversial as UNESCO has made clear the invasion has caused damage to almost 100 cultural sites in the country.

“This consensus makes it possible to approach things calmly and to avoid that world heritage, which is normally a cause for harmony, does not find itself caught up in a war,” said one diplomat at the Paris-based cultural agency, who asked not to be named.

The UK and its allies had earlier this month called for a different solution, urging that the committee meeting take place, but not in Russia or under a Russian presidency. – Agence France-Presse: