Roy Hodgson aware of a sting in the tail if his Hornets can upset City: 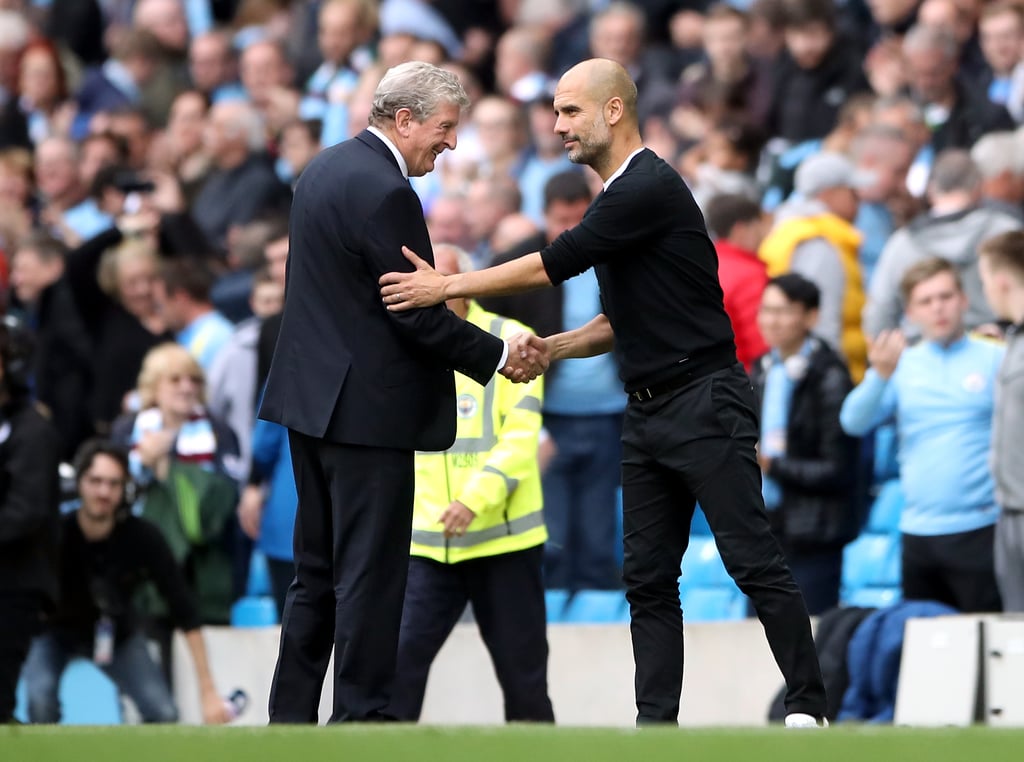 Roy Hodgson has admitted he would accept the cold shoulder from Pep Guardiola for the rest of his life if it meant: Watford: could kick-start their survival bid with a shock win at Manchester City on Saturday.

The Hornets have lost their last 14 matches to the current Premier League leaders and have not got the better of them since 1989.

Veteran manager Hodgson has fared better in recent years, securing a memorable 3-2 win at the Etihad in 2018 and also holding City to a draw two years ago whilst in charge of Crystal Palace.

A repeat result would be hugely welcome, especially after last weekend’s late loss at home to Brentford left Watford seven points from safety with only six games left.

“It wouldn’t be a statistic I knew about, I do now but I shall not be using it because it would not in any way motivate the players,” Hodgson said of the Hornets’ 14-game losing streak to City.

“We are unfortunate in the sense that there could have been a time where you go to Man City and they are in between fixtures, they have a Champions League game coming up and they have already sewn the league up, so they have no worries in that respect and you go up there and they are in party mood.

“Now of course we will face a deadly serious Man City, who if they do not beat us to get the three points, it will be a massive blow. Pep did not speak to me for a long time after Palace managed to steal a win up there and if we get a win this time, he will probably never speak to me again! ”

While City do host Real Madrid in the last four of the Champions League on Tuesday, they are also neck-and-neck with Liverpool in the title race and only a single point above their rivals.

Struggling Watford have suffered some heavy defeats to Guardiola’s leaders in recent times, but can take a crumb of comfort from Hodgson’s success at the Etihad where he has only lost one of his last three matches there.

The 74-year-old added: “We won one, then drew one and lost one 4-0 after a very good 55 minutes, but when we conceded the first one, we let in three more.

“We have done OK up there. We have done what teams like ourselves, like what I did at Crystal Palace and Fulham, can do which is to work very hard to be organized and frustrate the opposition. We haven’t been good enough, any of the teams I’ve coached, to go toe-to-toe with them. “

We haven’t been good enough, any of the teams I’ve coached, to go toe-to-toe with them:

Hodgson will again be pragmatic this weekend despite the 19th-placed side desperately needing points in their bid to beat the drop.

“What we’re going to do is try to make ourselves unpopular,” the former Liverpool manager insisted.

“If we want to make ourselves popular with Pep, the City crowd and everyone else, all we do is go hell for leather to try to win the game and match them at their own game.

“At least 99 per cent of people, certainly those who work in football, know that it is a recipe for disaster. We need to give their play the respect it deserves and to make certain we make life as difficult for them as we possibly can,